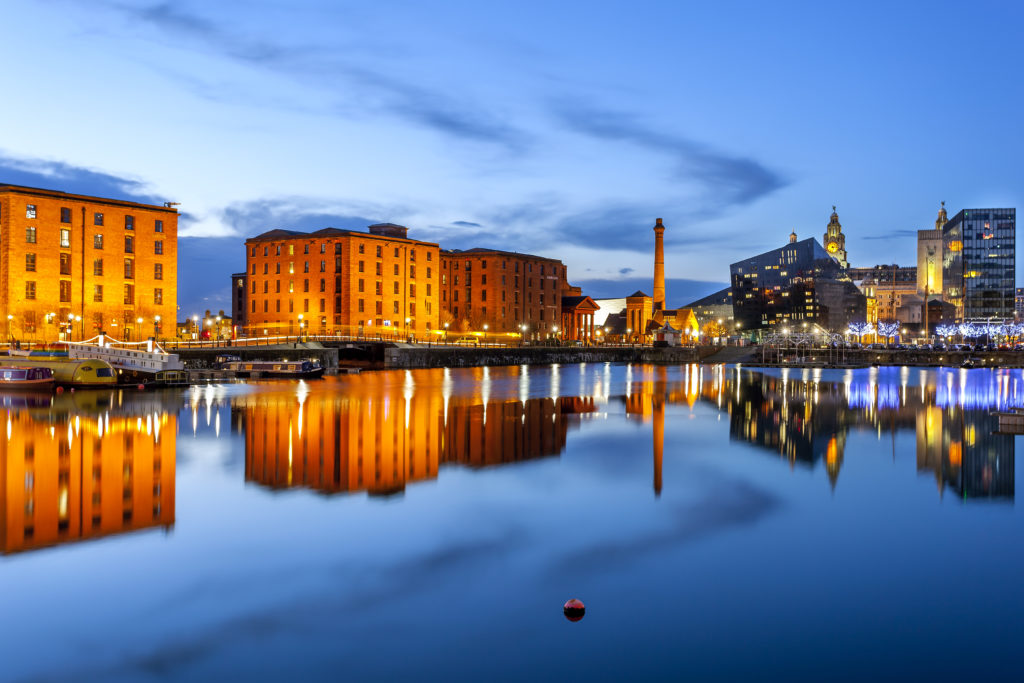 The average price of a UK home hit a record level for the fourth month in a row in May 2022, according to data from property portal Rightmove. Its latest house price index shows that asking prices rose by 2.1% month-on-month, taking the average value to £367,701. Annual price growth to May this year stood […] 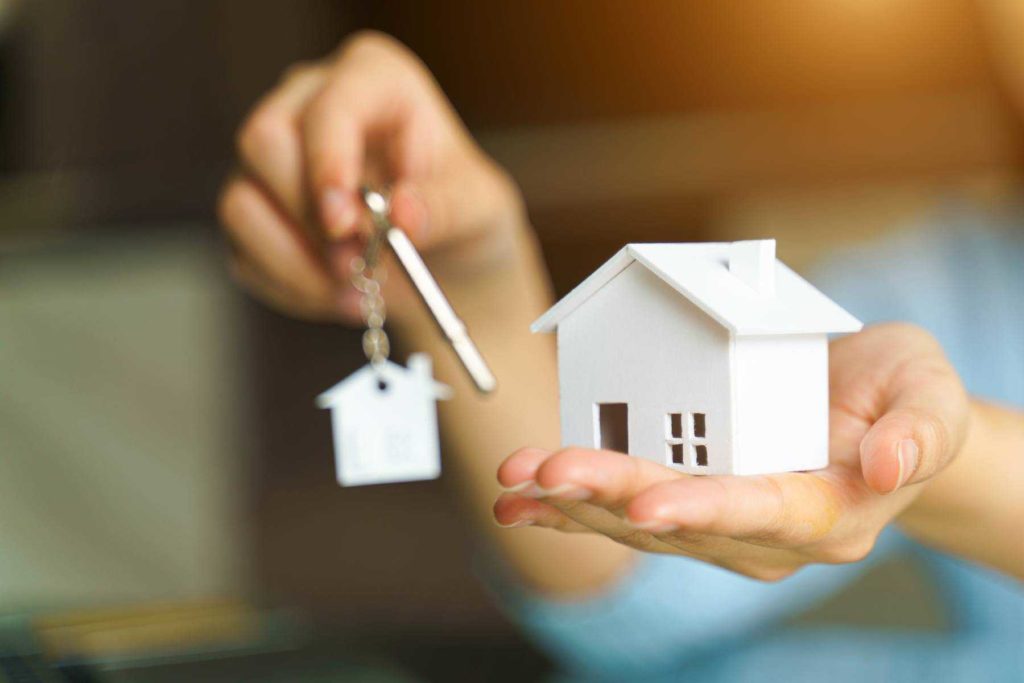 Rents are nearly £100 per month higher on average than a year ago. The average UK monthly rent was £995 in the first quarter of this year, Zoopla said, up by 11 per cent from £897 a year ago. Its index is based on new lets agreed and shows demand has surged back into city […] 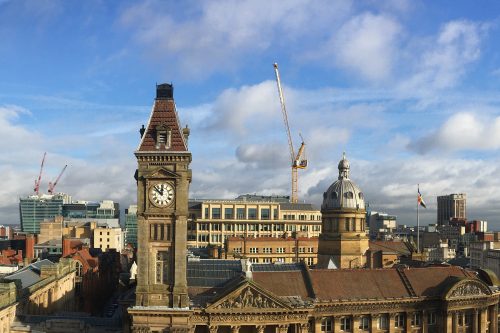 Birmingham is set to see its economy grow by £1bn by the end of 2023, bucking the trend for the most successful cities to be found in southern England. According to Irwin Mitchell’s UK Powerhouse report, produced by the Centre for Economics and Business Research (Cebr), Birmingham delivered 6.9% GVA growth in the 12 months […] 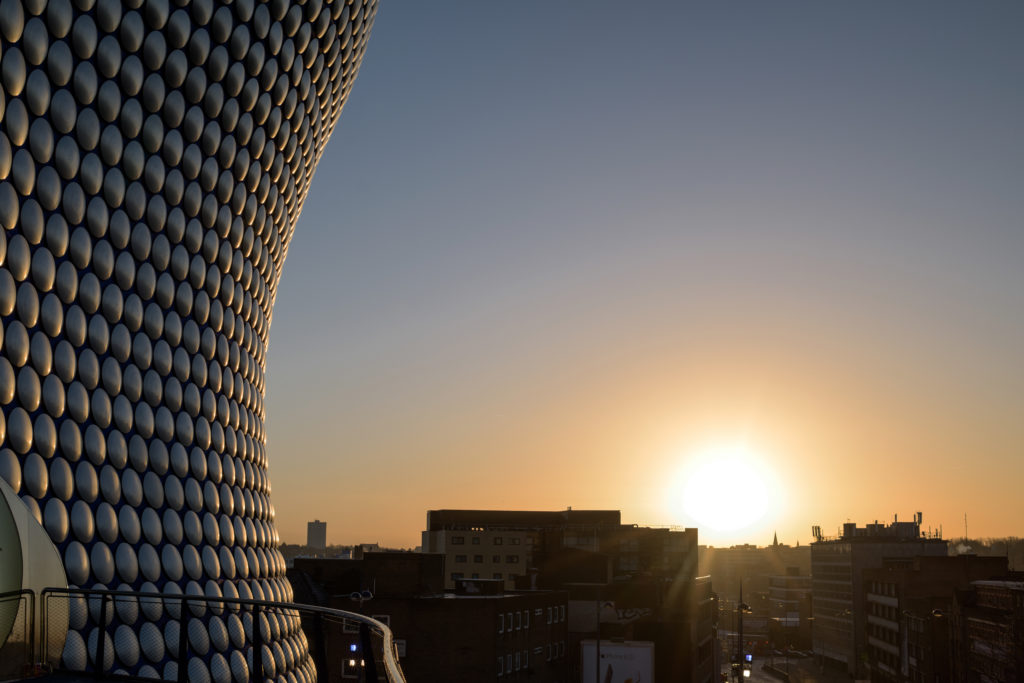 The average price of a UK home hit a record level for the third month in a row in April 2022, according to data from property portal Rightmove. Its house price index shows asking prices growing 1.6% month-on-month, or £5,537, bringing the average property price to £360,101 in April. Annual price growth stood at 9.9%. […] 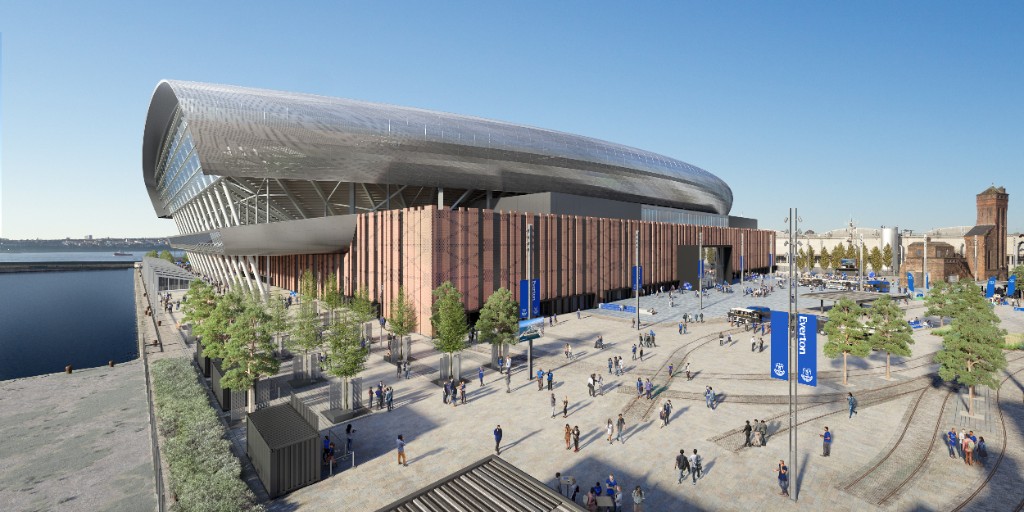 The football club has tied Laing O’Rourke to a construction contract for its new 53,000 capacity stadium at Bramley-Moore Dock, a move that the club said “brings clarity” to the cost of the project in an “ever-fluctuating marketplace”.  The contractor has been on site since last summer under a pre-construction services agreement, and Laing O’Rourke […]

Birmingham voted one of the best places to live in 2022 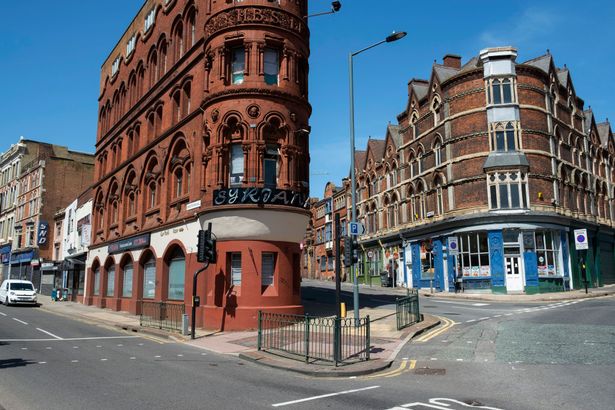 Birmingham has once again been included in The Sunday Times’ annual ‘Best Places to Live’ guide. For 2022, it has been named as one of the best places to reside in the Midlands, with the judges singling out the Jewellery Quarter and King’s Heath. The Jewelery Quarter is highlighted by its downtown location, attractive and […] 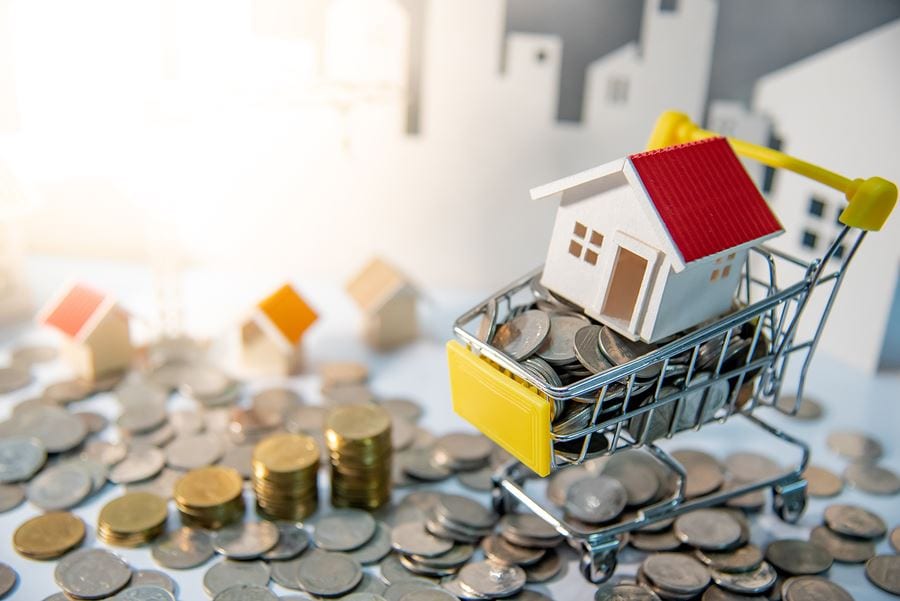 The Bank has warned the inflation squeeze on households will intensify further this autumn after Russia’s invasion of Ukraine added to the pressure on energy prices. Surging inflation – now expected to hit 8% next month – prompted the bank to hike its interest rate by 0.25 percentage points, taking it to its pre-pandemic level. […] 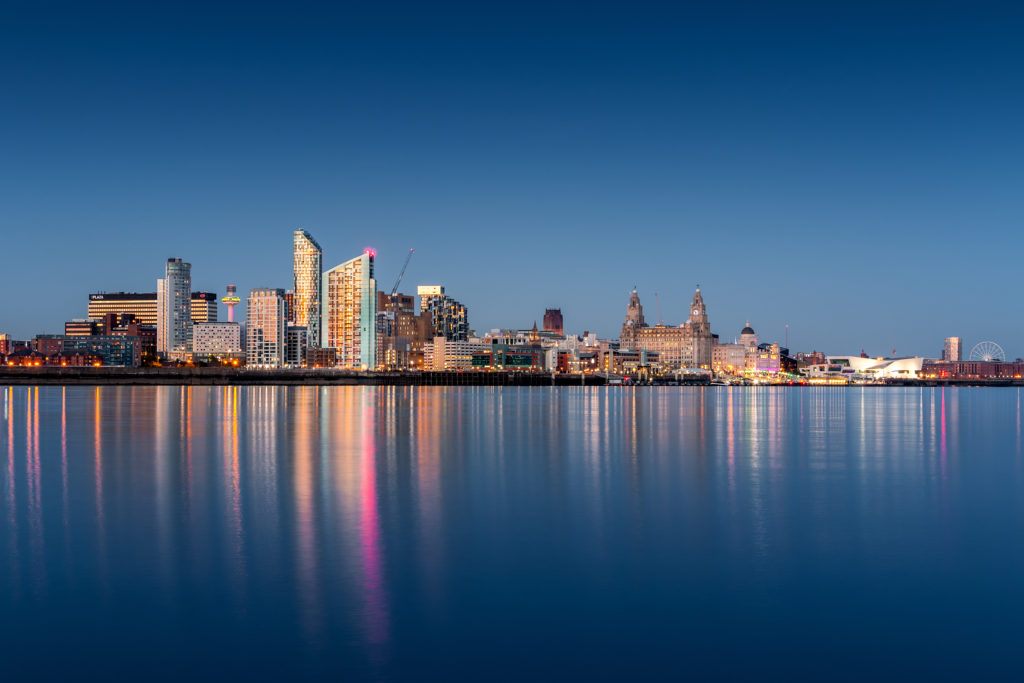 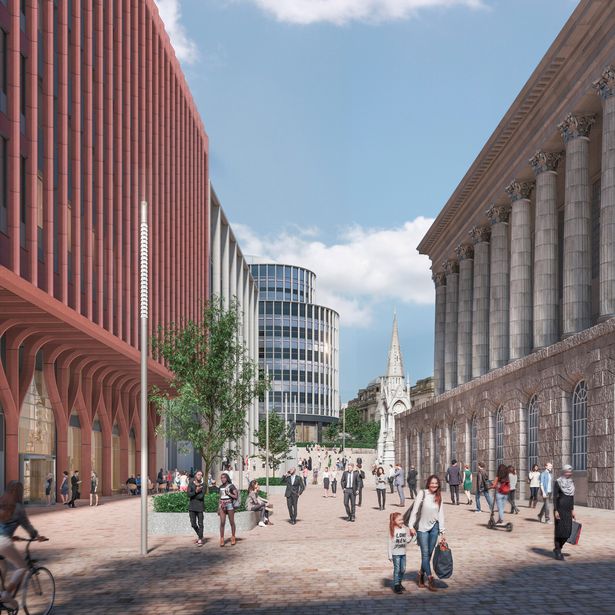 The next phase of work at the £700 million Paradise scheme in Birmingham city centre has been approved. Developers will create a series of new public spaces and pedestrian routes through the project which will add to the links already in place to Colmore Row, Broad Street and the Jewellery Quarter. The consent work includes the new […] 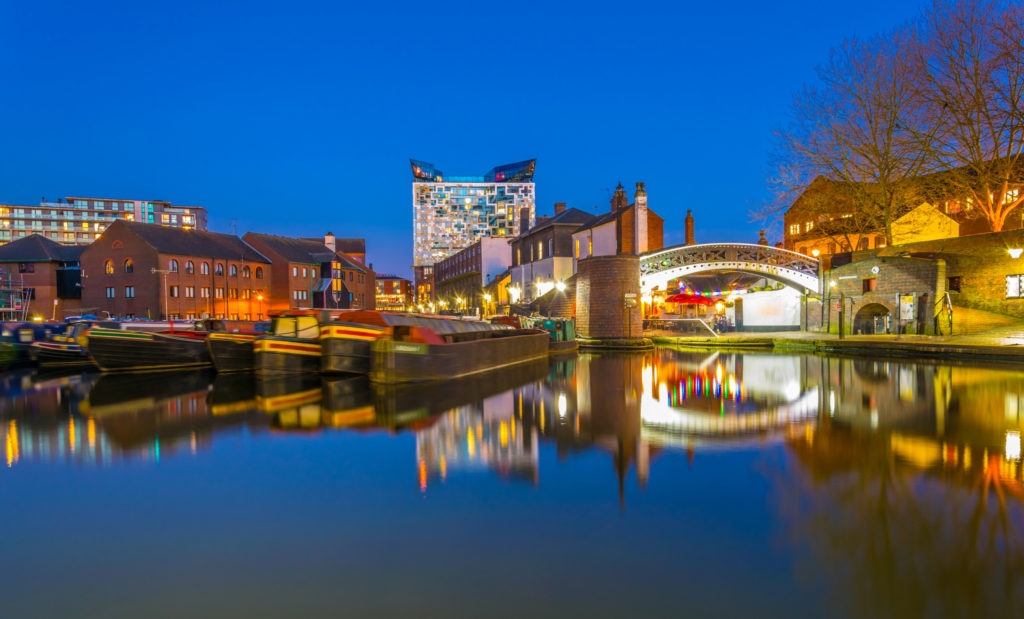 Biggest ever monthly price jump sets new record high as movers fear missing out. February picks up where January left off, as the second month of the year proves to be even stronger than the first. The price of property coming to market increased by 2.3% in February, equating to £7,785, according to Rightmove’s latest […]