A pedestrian bridge, relocation of the International Slavery Museum, repurposing empty dock buildings and addressing underused dry docks between Royal Albert Dock and Pier Head are all proposed in a competition by National Museums Liverpool.

Spanning the area between the Royal Albert Dock and Mann Island, the transformation project will take in key landmarks including the creation of pedestrian links to the Canning Dock while also bringing life to multiple buildings within the area as part of a 10-year masterplan for the transformation of Liverpool’s waterfront.

The timescales and budget for the project have yet to be revealed. The emerging brief for the competition, which will begin formally in March and be run by design consultant Colander Associates, includes:

NML was advised on the masterplan by Feilden Clegg Bradley Studios, Planit-IE and Arup.

MICA and Harrison Stringfellow Architects are drawing up feasibility studies for the small buildings element. 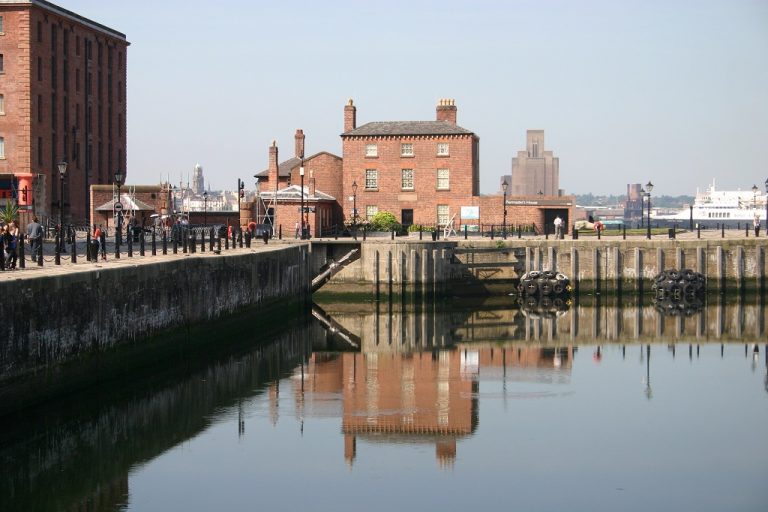 Laura Pye, director of National Museums Liverpool, said: “The public realm between the Royal Albert Dock and Mann Island represents a huge opportunity for development and this project will be a big step towards enabling the public and our communities to share, enjoy and engage with its incredibly rich heritage.” 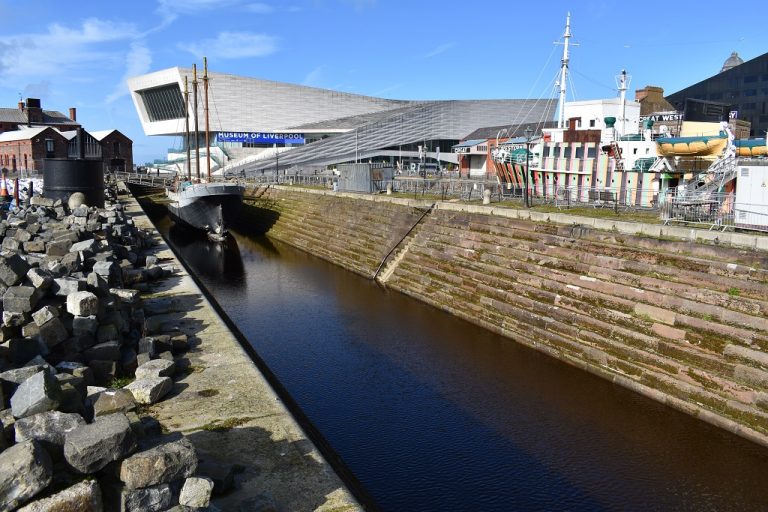 The competition will be supported by £120,000 from the Liverpool City Region Combined Authority, as part of the Race Equality Programme launched by Metro Mayor Steve Rotheram last year. In December, it was announced that the International Slavery Museum would receive £55,000 to take forward the first stage of its pre-development funding – the first step of the Waterfront Transformation Project, which will see NML realise long-held ambitions for the museum.

The Maritime Museum will be evolved as part of the project to support and complement the slavery museum, gaining special exhibition and community spaces and shared facilities to “create a seamless visitor experience between both museums.”

Dr Richard Benjamin, head of the International Slavery Museum, said: “Liverpool became the epicentre of the transatlantic slave trade, hence the importance of the stories we tell and the work we do at the International Slavery Museum. This exciting and timely transformation project will allow the museum to grow, develop and be central to national and global discourses. These include racial inequality, other legacies of transatlantic slavery, being actively anti-racist, diverse, and inclusive.

“Utilising the iconic Dr Martin Luther King Jr Building is key to this as we can create new spaces that are community-focused, educational, welcoming, and thought-provoking. Social movements and the growing discussion of Britain’s role in the slave trade have changed the urgency for this discourse and involvement.” 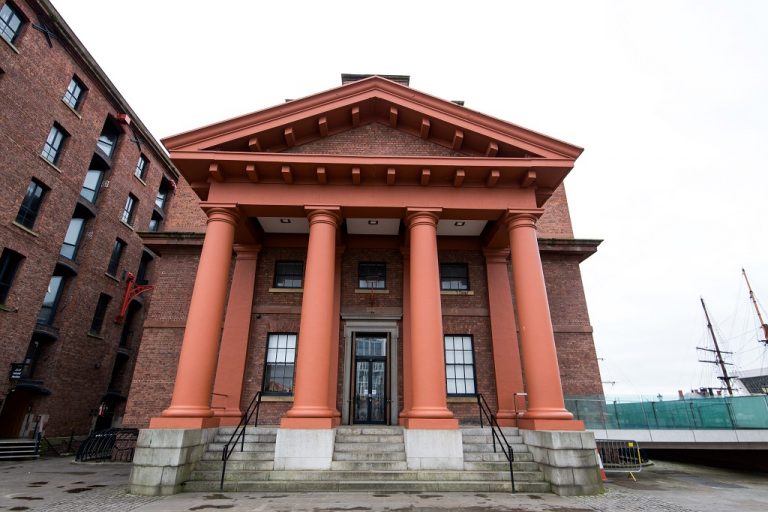 A community-led model of working with Liverpool’s Black communities and victims of modern slavery will co-create the content and engagement programme around themes of historic slavery, human rights, social justice, racism, and discrimination.

Laura Pye continues: “The slave trade was the backbone of the city’s prosperity, and it is long overdue to weave this history into the public realm. Our aim will be to create a vibrant, active, and public space that has long term flexibility of use and to utilise the surrounding redundant quaysides to complement existing developments and create a solid foundation for the future.

“It’s something for everyone to be involved in from the outset, so we look forward to appointing innovative designers who thrive on collaboration, to work closely with local people to make our plans a reality.” 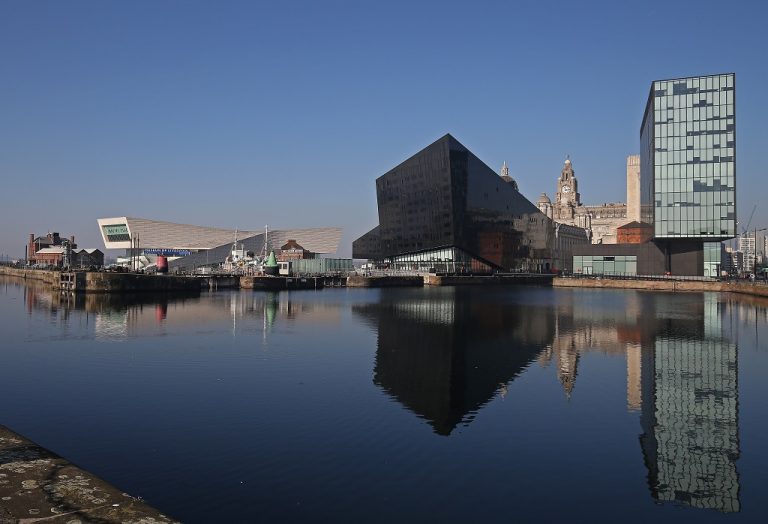