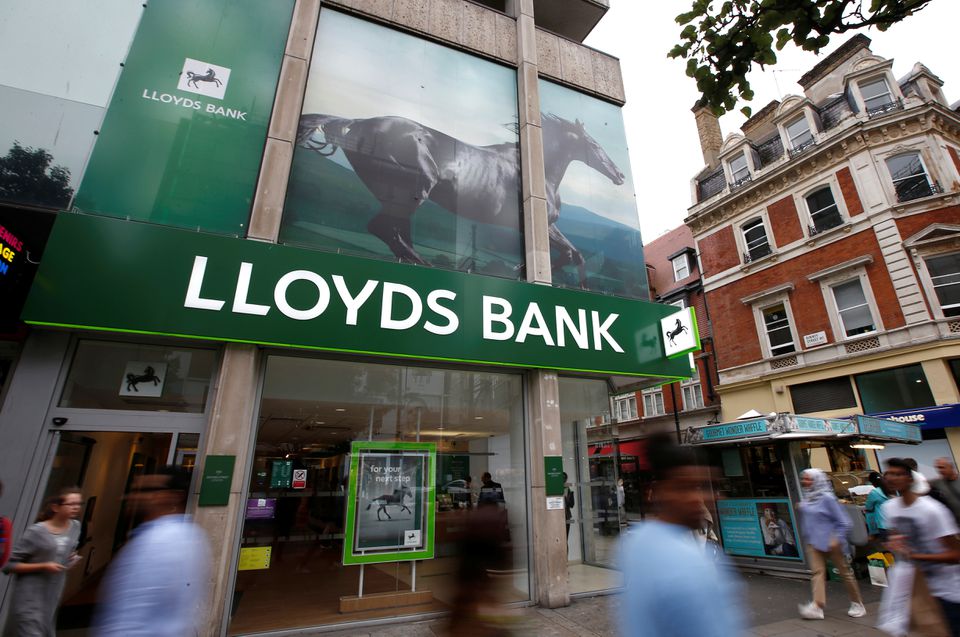 British lender Lloyds Banking Group (LLOY.L) said on Wednesday it has launched its private rental business and aims to buy more than 1,000 residential properties by the end of next year.

Under the brand “Citra Living”, Lloyds expects to have its first tenants within the next few weeks in Fletton Quays in Peterborough, the company said in a statement, adding that it plans to acquire around 400 properties by the year-end and double the target next year.

Andy Hutchinson, Citra Managing Director, told the Financial Times earlier in the day that Lloyds was in discussions about purchasing several other developments that are already under construction, though it hopes to build the bulk of its portfolio through partnerships to develop new sites from scratch.

The business’ focus is on “good quality newly built properties”, according to the bank.

The move into property rentals, which was reported by the FT earlier this year, highlights the pressure on retail banks to find new revenue sources as profit margins in their core businesses are squeezed by record-low interest rates.

Lloyds is not the only big company to edge onto the private letting scene of late. According to The Sunday Times, John Lewis plans to build 10,000 homes over the next decade, with the majority (7,000) set to become rental homes.

The employee-owned retailer made a loss of £518m for the year ended January 2021, compared to a £108m profit in the previous year.

‘Astonishing’ Boom in House Prices in the North West