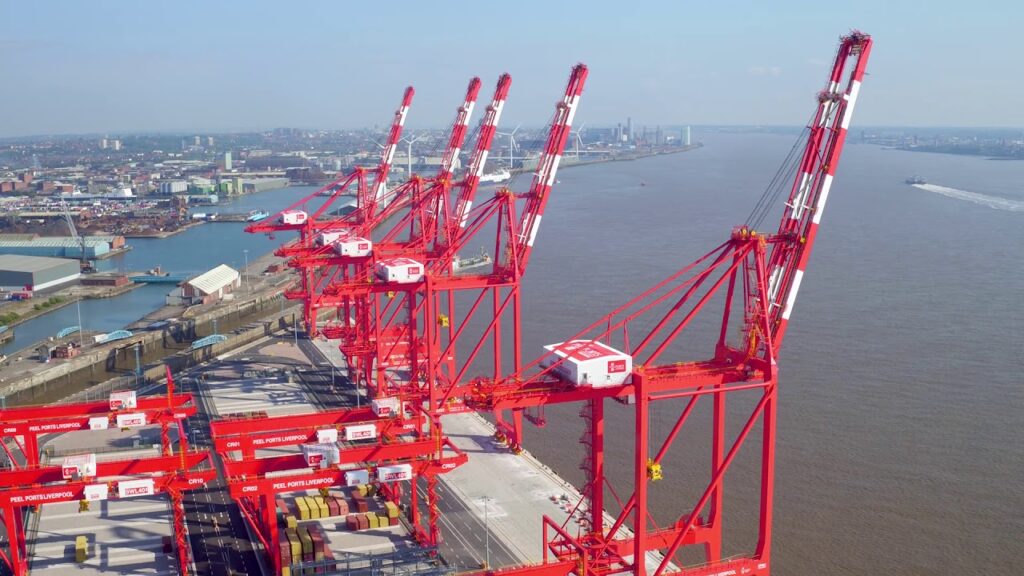 LONDON (Reuters) – Privately owned Peel Ports is expanding its workforce mostly in Liverpool and plans acquisitions this year, its chief executive said, as Britain prepares its ports to ease any trade disruption caused by Brexit.

The British operator has been upgrading much of its network of seven ports, especially in northwest England, aiming to draw business away from ports further south.

Ports in the southeast, through which most of Britain’s trade with the European Union flows, could become clogged if customs inspections are required when Britain leaves the EU. This has put a focus on ports elsewhere to ease any pressure.

“As a business we are in a pretty strong place and we are expecting to grow,” Peel Ports CEO Mark Whitworth told Reuters.

“We are hoping in the year ahead to try and complete one or two small acquisitions,” he said, adding that this would be in the general cargo sector. He did not elaborate.

Peel Ports acquired Great Yarmouth port on England’s east coast in 2015 and Whitworth said the group was “constantly on the lookout for those kind of deals”.

Peel Ports recorded turnover in the year to March 2018 of 717 million pounds, a rise of 11 percent from a year earlier.

The group, which has nearly 2,000 employees excluding sub-contractors, will create 250 new jobs this year, especially in the northwest region, Whitworth said.

Peel Ports has invested 400 million pounds in transforming Liverpool’s facility into a deep-water container terminal that can receive bigger ships. It aims to boost transatlantic trade.

Liverpool and the wider northwest area account for some 70 percent of Peel Ports’ overall profits.

MSC of Switzerland, the world’s No. 2 container line, said in March it was launching a service between the Mediterranean and Canada, which includes a Liverpool stop.

This is in addition to a separate service from Liverpool to New York that began last year and which is run jointly with the world’s No. 1 player Maersk Line.

“The whole of the UK shipping industry is on tenterhooks about the impact of Brexit,” an MSC spokesman said.

“Liverpool’s mini-renaissance as a hub for international trade offers a morsel of stability at a time of great uncertainty for cargo shippers and the shipping lines which serve them,” the spokesman added.

British retailer B&M said in January it would increase on a trial basis the amount of its cargo shipped through Liverpool to 80 percent from 50 percent.

Peel Ports said this would alleviate pressure on B&M caused by delays at southern ports. B&M declined to comment when asked if the move was related to any Brexit concerns.

Peel Ports’ other projects include expanding logistics facilities along the Manchester Ship Canal, a waterway linking Manchester to Liverpool, and bolstering activity from the Irish Sea through Heysham port, north of Liverpool.

“The whole Brexit backdrop is forcing Liverpool to go further up the pecking order in looking at alternative routes into the UK,” Whitworth said, adding that there was little warehousing capacity at the moment in most ports in the north.

“If we had certainty of how long this current trend would last we would almost certainly be investing in new warehouses sooner rather than later,” he said.

Peel Ports also operates ports in the south of England. It has expanded land available to develop around its London Medway facility, opening up new sites for vehicle and steel storage.

British tycoon John Whittaker’s Peel Group holds a majority stake in Peel Ports. The remaining 49.9 percent of the port company is held by DWS Investments, which is majority owned by Deutsche Bank.